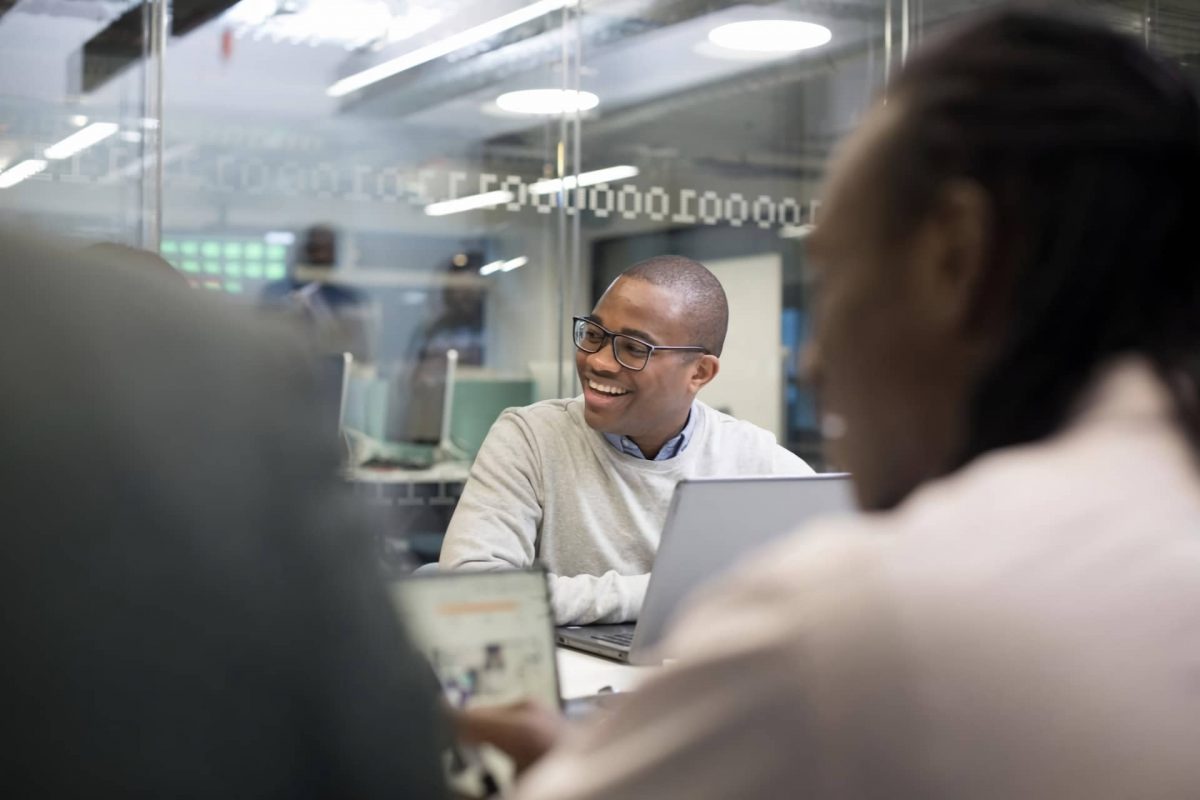 Whenever a business has to implement drastic changes to the company, these changes can be just supported by the upper echelons. There has to be real grassroots support for these new initiatives as well.

And this is true with the ongoing adoption of Robotic Process Automation (RPA) in an increasing number of businesses today. RPA is just like any new thing—it will have its detractors among the traditionalists, but it will have its champions as well.

RPA champions are invaluable in promoting and leading change within an organization. They understand the potential of RPA technology and can also empathize with their peers when helping to mentor and coach them through the transition process. In many cases, the presence of RPA champions can be the deciding factor in whether your automation efforts will succeed or fail.

By relying on RPA champions to promote innovation, organizations can more fluidly navigate toward new RPA processes for long-term success. Their expertise in the technology and their ability to effectively communicate new concepts to colleagues will be critical for expanding RPA adoption. The most successful organizations are able to use RPA champions as a resource, not just for implementation, but also for ongoing support and education.

How Do RPA Champions Help?

These champions spread the good news about RPA, dispelling the myths and misconceptions about it and offering facts instead. Often, they demonstrate the concrete benefits of RPA by example. They can be present in many different departments, and by working together, promote the needed change throughout the company. They may even help with teaching and mentoring other workers, and this is in addition to their day jobs. 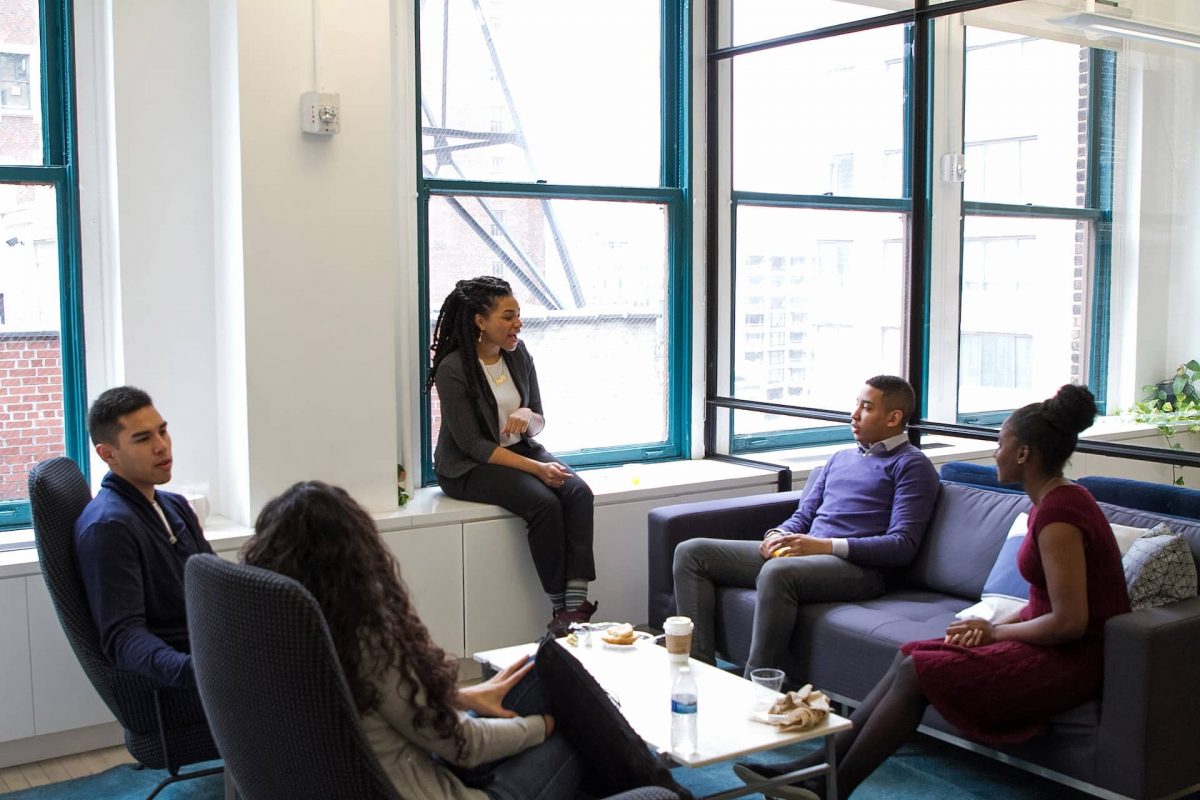 The Key Characteristics of RPA Champions

How do you identify these crucial advocates for automation? These people can come from different departments, so they’re not just in your IT group. These can be not just in the upper echelons (the ones with “Chief” in their titles). They can be human resource workers, accountants, business analysts, and marketing professionals, along with managers and developers.

Here are some characteristics to look for:

It’s natural for people to resist change, because of so many unknowns. They’ll question why RPA is needed, and how these changes will affect their jobs. Your RPA can have answers to all these questions already prepared.

What’s more, they can react with proper empathy. They won’t just dismiss these concerns, but address them by focusing on how these changes can actually benefit these worried workers.

They can, for example, focus on the error-free nature of automation for those people who hate careless mistakes. When they’re approaching people who bemoan their lack of time for non-work activities, they can talk about how automation can do things faster and more efficiently.

These RPA champions also know their fellow advocates. They’re aware of who can be easily persuaded, and those who may exhibit more resistance to these changes.

Once you’ve identified these RPA champions, then you should do your best to support their efforts. You can provide them with RPA training, and tools for them to teach and train others. You can allow them more opportunities to collaborate their advocacy efforts with other RPA champions, or even have them made as part of your Center for Excellence to promote RPA in your business. 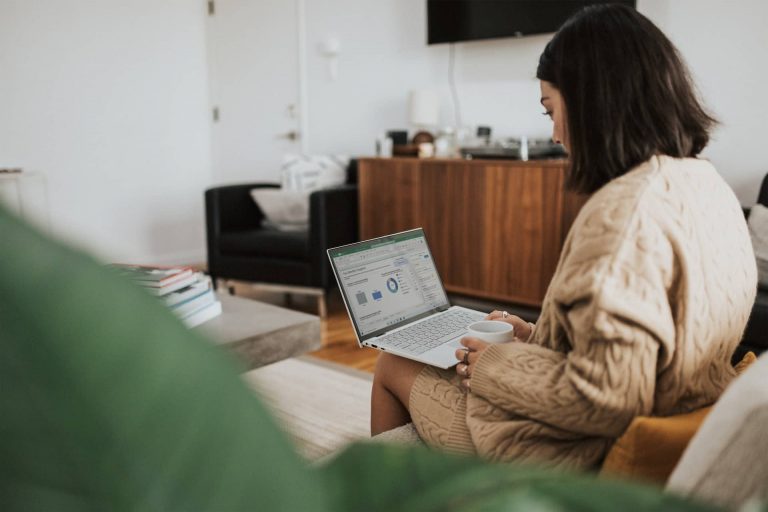 For procurement teams, 2023 is going to be a more demanding year. In addition to dealing with the ongoing pandemic, inflationary pressures, and greater supply chain risk, they will also have to face an evolving team staffing model. If procurement doesn’t change soon, it will become increasingly irrelevant and eventually die out. In other words,… 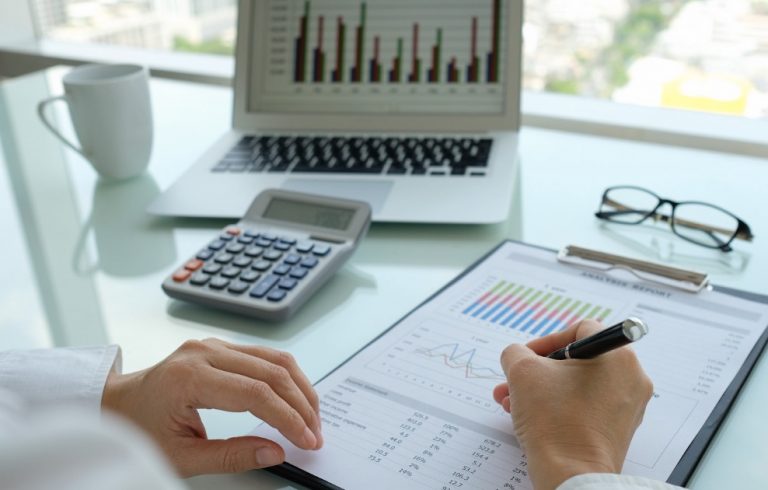 There are many different types of invoices a business can send or receive for its clients. The type of invoice you choose or receive will depend on your industry, how you bill for your services, how often you plan to get paid, and/or the terms of the contract. Depending on the type of client and… 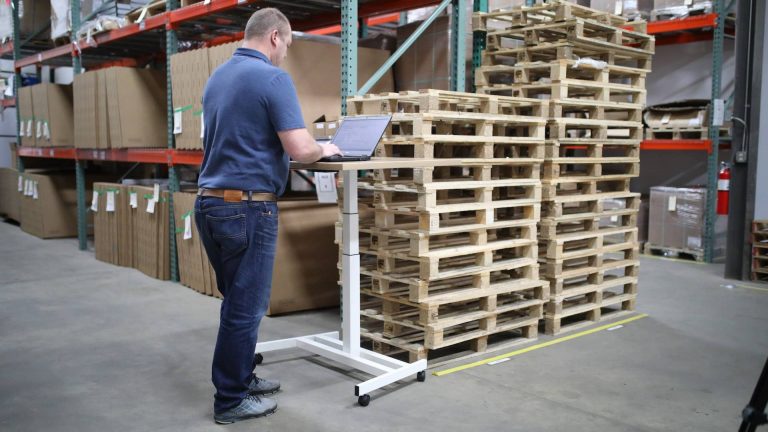 The low-code and no-code approaches to configuration management are revolutionizing the user experience associated with procurement technology. It used to be that an administrator would have to attend days of training before being able to run a single RFP, and if you wanted to become a system admin, that could take a whole week or…

Automation has become an essential instrument for businesses wanting to increase efficiency and optimize their operations in our increasingly digital world. Robotic process automation (RPA)—the use of software robots to automate business processes—is one such tool that can be particularly advantageous in the field of procurement management. By automating routine tasks and data aggregation, RPA… 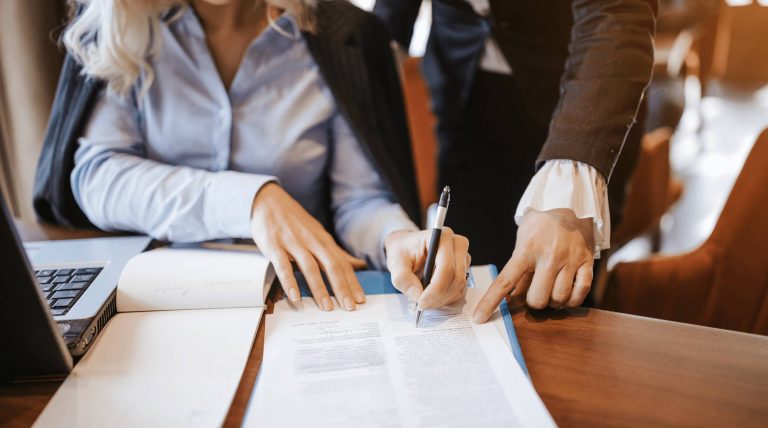 Making the decision to digitize your organization’s contracting process is a big step. But it’s one that can pay off in big ways, from increased productivity and revenue to a better experience for your customers. So how do you know where to start? In this article, we’ll take a look at some of the departments…

The digital age is rife with new and complex software requirements, and it’s no secret that the demand for experienced developers continues to outpace their availability. According to Forrester, the U.S. is projected to have a deficit of 500,000 developers by 2024. This looming shortage of IT professionals has created a new gap in software…

We use cookies on our website to give you the most relevant experience by remembering your preferences and repeat visits. By clicking “Accept”, you consent to the use of ALL the cookies.
Do not sell my personal information.
Cookie SettingsAccept
Manage consent

This website uses cookies to improve your experience while you navigate through the website. Out of these, the cookies that are categorized as necessary are stored on your browser as they are essential for the working of basic functionalities of the website. We also use third-party cookies that help us analyze and understand how you use this website. These cookies will be stored in your browser only with your consent. You also have the option to opt-out of these cookies. But opting out of some of these cookies may affect your browsing experience.
Necessary Always Enabled
Necessary cookies are absolutely essential for the website to function properly. These cookies ensure basic functionalities and security features of the website, anonymously.
Functional
Functional cookies help to perform certain functionalities like sharing the content of the website on social media platforms, collect feedbacks, and other third-party features.
Performance
Performance cookies are used to understand and analyze the key performance indexes of the website which helps in delivering a better user experience for the visitors.
Analytics
Analytical cookies are used to understand how visitors interact with the website. These cookies help provide information on metrics the number of visitors, bounce rate, traffic source, etc.
Advertisement
Advertisement cookies are used to provide visitors with relevant ads and marketing campaigns. These cookies track visitors across websites and collect information to provide customized ads.
Others
Other uncategorized cookies are those that are being analyzed and have not been classified into a category as yet.
SAVE & ACCEPT