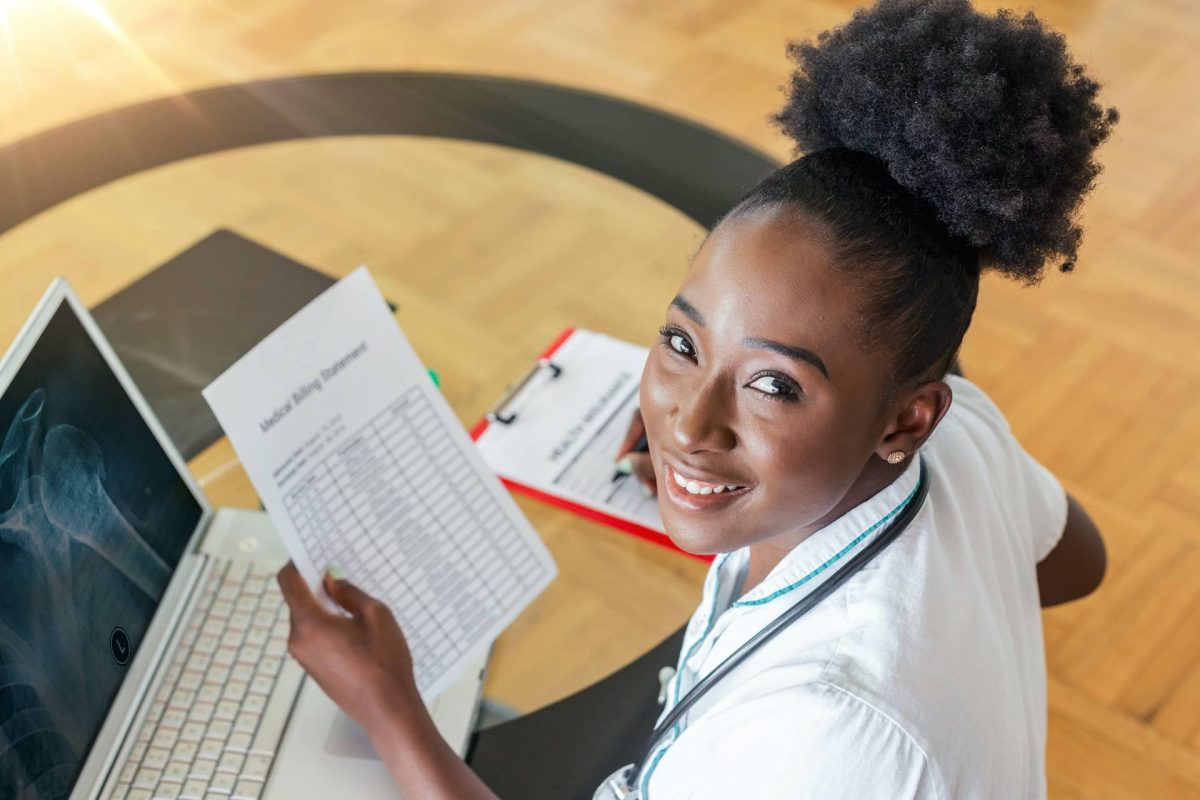 OCR technology is revolutionizing the business world by making it possible to quickly convert physical documents into digital formats. OCR is a type of automated data entry technology that can scan printed or handwritten text and convert it into machine-readable text. This saves time and resources, making businesses more efficient.

Optical character recognition (OCR), sometimes referred to as text recognition, is the process of extracting text from an image so that it can be edited or accessed on a computer. It is commonly used to turn hard-copy legal or historical documents into pdf documents.

OCR technology uses a combination of hardware and software to convert physical, printed documents into machine-readable text. The process of OCR is most commonly used to turn hard copy legal or historical documents into pdf documents so that users can access and edit the original content.

Everything You Need to Know about OCR

If you’re reading this, it’s probably safe to assume that you know what a PDF is. Just about everyone who has worked with a document scanner is familiar with PDF. But you might not know a lot about OCR, though it’s related to PDF.

OCR stands for Optical Character Recognition. This is a popular technology used to recognize text inside an image, such as the text in photos and scanned documents. OCR started to become more commonly used way back in the early 1990s when archives and libraries used OCR technology to scan and digitize old, historical newspapers for a more permanent and more secure record.

OCR has become more advanced since those early beginnings, and today the technology is advanced enough to convert just about every kind of image that contains any written text into machine-readable digital text data. The most advanced OCR solutions can recognize the text with almost perfect accuracy, and this even factors in the handwritten text on photos. 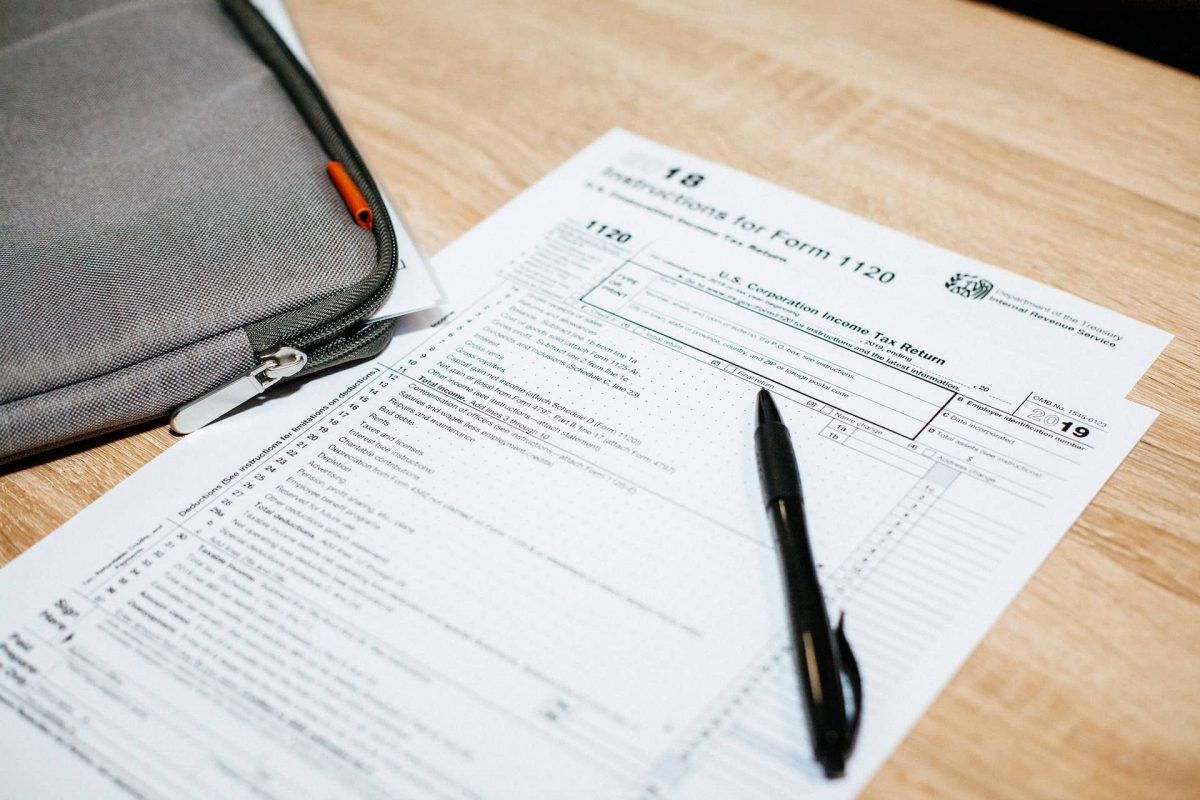 How do OCR works?

OCR software works by identifying the text on an image, breaking it down into individual words, and then reconstructing them into sentences. Optical scanners are used to capture images such as those found in books or magazines; after the scanner captures the image, OCR software is responsible for deciphering the letters and words within it.

Actually, the roots of OCR are quite old, as it can be traced way back to before computers. Its roots actually begin from telegraphy technology and reading devices for the visually impaired.

An early trailblazer was Emanuel Goldberg, who worked during the late 1920s and the early 1930s to develop a machine that could search microfilm archives. This machine actually used an early form of optical code recognition. Goldberg called this invention the “Statistical Machine”, and patented it in 1931. Later on, the patent was acquired by the famous computer company IBM.

Around the same time that Goldberg was working on OCR, there was also Edmund Fournier d’Albe. He invented the Optophone, which was a handheld scanner that created tones that corresponded to particular letters and characters as the scanner moved cross a page.

Decades passed, and the Ray Kurzweil founded Kurzweil Computer Products Inc. The company came up with the Omni-font OCR, a technology that could recognize text printed in most fonts. While a few other companies were already using a similar technology for several years already, Kurzweil’s version was much better.

Kurzweil thought that the technology was perfect for the blind, and this why he combined a scanner with a text-to-speech synthesizer into a new machine in 1976. But it was also commonly used upload legal paper and news documents for digital databases.

At this point in time, OCR became available in a cloud environment, online as a service, and in mobile applications such as foreign language translations. With the use of smartphones and smart glasses, OCR can quickly extract text captured using a digital camera. Basically, you can photograph anything (such a sign on your travels), and then you can get the text in document form.

But there have been new advancements as well. There’s Zonal OCR, which is a more recent development. Within the document, the OCR creates zones to lay out specific margins for entire pages. The data is only extracted from the specified zones, so there’s no data extraction in the areas where it’s not needed.

This method can optimize the data extraction process, as the user can then set their own particular formatting rules.

The most common use for OCR technology is to convert printed paper documents into digital text documents that can be stored inside a computer or sent online.

This is obviously a more convenient way of turning a paper document into a digital document, compared to the brute-force method of actually typing the document into a new word processor document. That just takes a lot more time, and the typist (being human), will likely commit a few typing errors here and there. With OCR, it takes only a few moments, and the accuracy is almost perfect.

Once the OCR creates a digital copy of the paper document, the digital document can then be read and edited with a popular word processor such as Microsoft Word. These days, you can use Google Docs as well.

The OCR technology is actually quite prevalent, though. It’s an important component of many commonly-used services and systems. These include such technologies as:

It’s sometimes surprising to find out that all these advancements started out just to let historians and archivists maintain a more convenient library of old newspapers. Today, those old newspapers are fully searchable, so you can quickly find the articles you’re looking for when you’re doing historical research. 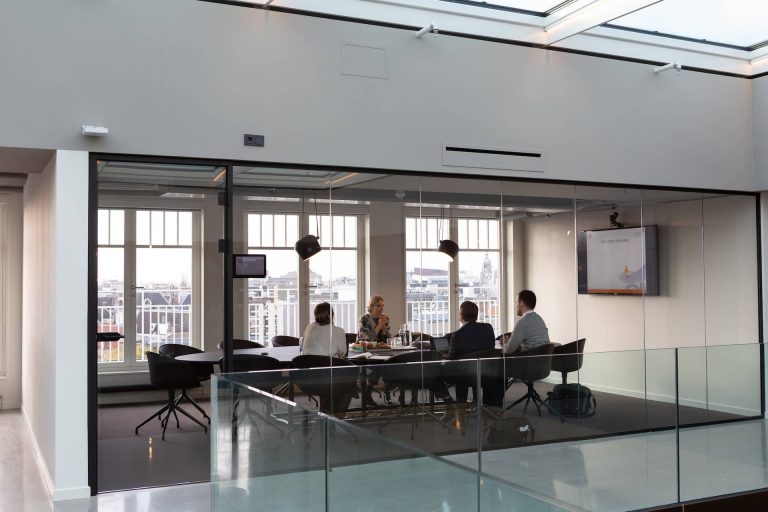 In the face of unprecedented challenges, companies have been forced to undergo digital transformations at an alarming rate. During the pandemic, organizations of all sizes and industries had to quickly adopt new enterprise automation technologies in order to remain competitive. But as we begin to look forward toward 2023, what will be the top enterprise…

Automation has become an essential instrument for businesses wanting to increase efficiency and optimize their operations in our increasingly digital world. Robotic process automation (RPA)—the use of software robots to automate business processes—is one such tool that can be particularly advantageous in the field of procurement management. By automating routine tasks and data aggregation, RPA… 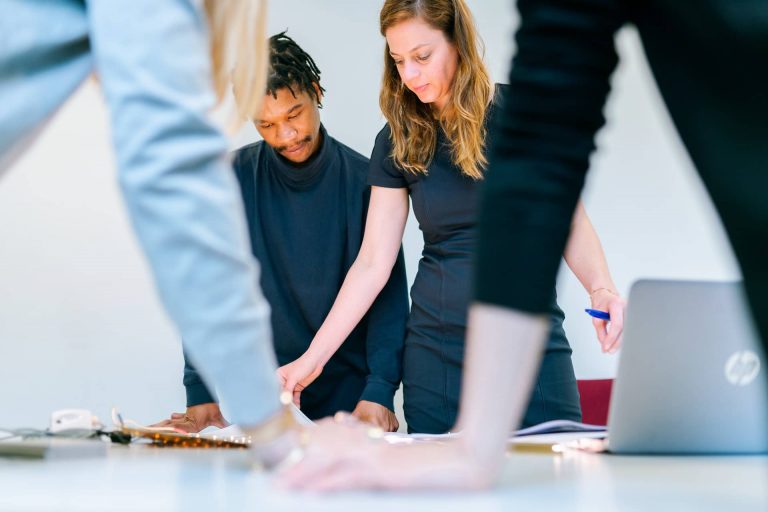 In the world of machine learning and artificial intelligence, human-in-the-loop (HITL) systems are becoming increasingly important. HITL is the process of combining the power of a machine or computer system and human intelligence to develop human-aware machine learning (ML) models. The HITL process creates a continuous feedback loop between human and machine, enabling the trained… 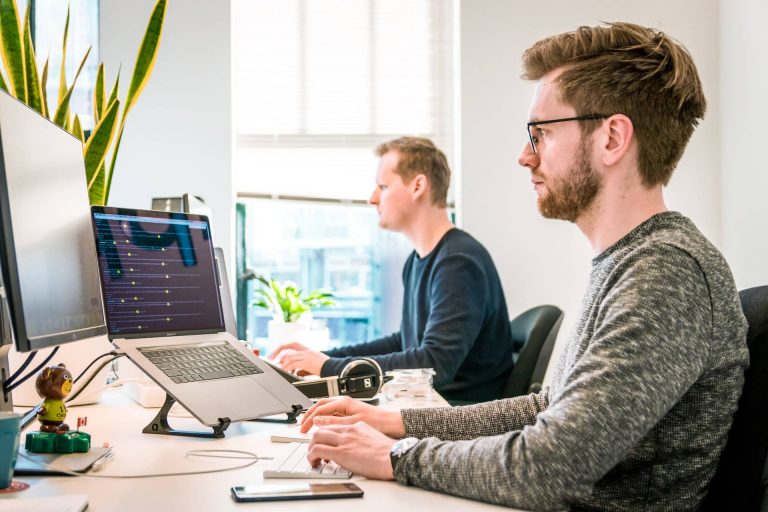 Low-code Application Platforms are revolutionizing the way applications are developed and deployed. By utilizing low-code and no-code techniques such as declarative, model-driven application design and development and low-complexity one-button deployment capabilities, LCAP allows developers to create mobile apps and orchestrate pages, business processes, decisions, or rules at a speed that has been unavailable before. These… 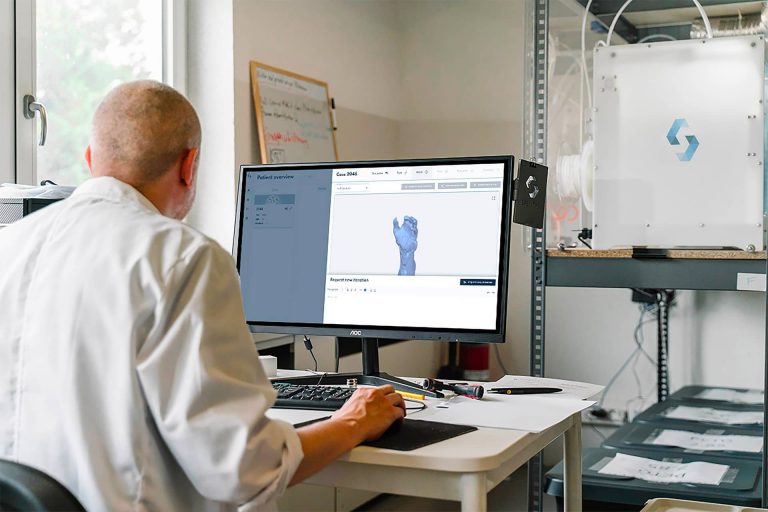 In a world where data is king, it’s more important than ever to make sure that all of your data is usable. That’s where Intelligent Document Processing (IDP) comes in. IDP solutions use AI technologies to extract and process data from unstructured documents, making it easy for you to get the information you need from…

We use cookies on our website to give you the most relevant experience by remembering your preferences and repeat visits. By clicking “Accept”, you consent to the use of ALL the cookies.
Do not sell my personal information.
Cookie SettingsAccept
Manage consent

This website uses cookies to improve your experience while you navigate through the website. Out of these, the cookies that are categorized as necessary are stored on your browser as they are essential for the working of basic functionalities of the website. We also use third-party cookies that help us analyze and understand how you use this website. These cookies will be stored in your browser only with your consent. You also have the option to opt-out of these cookies. But opting out of some of these cookies may affect your browsing experience.
Necessary Always Enabled
Necessary cookies are absolutely essential for the website to function properly. These cookies ensure basic functionalities and security features of the website, anonymously.
Functional
Functional cookies help to perform certain functionalities like sharing the content of the website on social media platforms, collect feedbacks, and other third-party features.
Performance
Performance cookies are used to understand and analyze the key performance indexes of the website which helps in delivering a better user experience for the visitors.
Analytics
Analytical cookies are used to understand how visitors interact with the website. These cookies help provide information on metrics the number of visitors, bounce rate, traffic source, etc.
Advertisement
Advertisement cookies are used to provide visitors with relevant ads and marketing campaigns. These cookies track visitors across websites and collect information to provide customized ads.
Others
Other uncategorized cookies are those that are being analyzed and have not been classified into a category as yet.
SAVE & ACCEPT